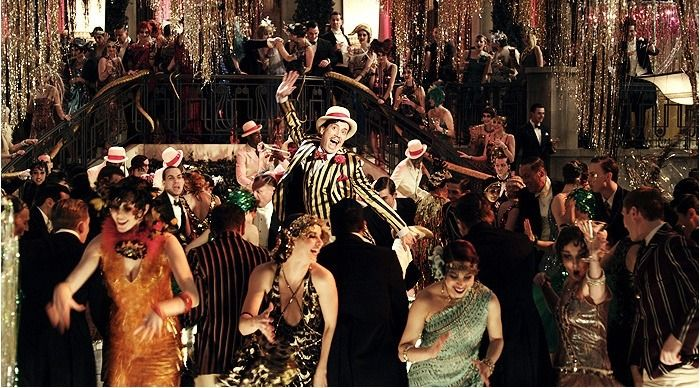 Particularly over the last 100 years fashion has accelerated in its aesthetic and vibrance as times change and opinions shift. We’ll be looking at the development of how modern ways of fashion have been influenced by past renditions and how some fashions have truly stood the test of time and are commonly used today.

1910 – The initial beginnings of the suffragette movement in 1903 had inflamed the femininity of a generation but clothing was still modest, humble, and unpretentious, perhaps showing the lack of status women received during this time period. Ancient traditions such as corsets and completely covered dresses still reigned supreme in the fashion industry.

1920 – Exactly one hundred years ago the roaring twenties produced fabulous and illustrious garments. Think wild Gatsby esc parties in luxurious mansions and extravagant clubs, flapper styles turned tame house cats into wild tigers of New York. These experimental years brought on by the increasing freedom of the sexes opened doors to many colours, shades, and palettes to adventure into.

1930 – Bias cut gowns were all the rage as a sense of sophistication and glamour really started to develop in the 30’s. Even ordinary people began to look up to what celebrities and stars were wearing.

1940 – During World War II women began their entrance into the workplace and so the clothing shifted to a more work-styled fashion. Shiny and silky clothing were swapped in for cinched waist belts and the business colours of brown, grey, and navy blue.

1950 – There is a form of housewife image that comes to mind in the 50’s as the war ends and women begin once again to take the reigns of child-rearing. Their clothes maintain a sense of work whilst retaining some of the more feminine elements of the 20’s and 30’s as well as the increased popularity of pearls.

1960 – In the late 1960s the civil rights movement had made great strides in ending racial discrimination which really opened up the market to a variety of trends such as the subculture of mod in London at the time along with more experimentation with makeup improving the fashion styles of the miniskirt and other vinyl styles.

1970 – Disco and hippy styles began to go from strength to strength as protests against the Vietnam War were in full flow and peace symbols became very popular with younger generations.

1980 – The Crazy Eighties were filled with wild party girls and boys who were in your face almost all of the time. There was a lot to offer, whether it be good or bad. Neon, spandex, legwarmers, high-waisted jeans or shoulder pads. In 1985 Back to the Future was all the rage so styles that were popularised in the 1950’s came back into fashion.

1990 – Easily one of the most popular eras for fashion. Nearly all fashion styles grew and reshaped in this decade with the popularity of shows such as Friends and the growth from this can still be felt today.

2000 – With reality shows, Christina Aguilera and Brittanny Spears all being huge mega stars, high waisted jeans and the like surged in relevance during the popstar Y2K years.

2010 – The Kardashian and Jena takeover, hype-culture, and Athleisure have grown to dominate the fashion industry in the 2010’s with easy relaxed vibes that exhibit the curves.

It’s extraordinary how fashion has changed so much in such a short amount of time. How some styles truly do stand the test of time and others, not so much. By looking at the clothes we wore through each decade we get a snapshot of what our opinions and cultures had praised and hindered. It’ll be interesting to see how the industry changes over the next 100 years.

The Changing Norms of Clothing