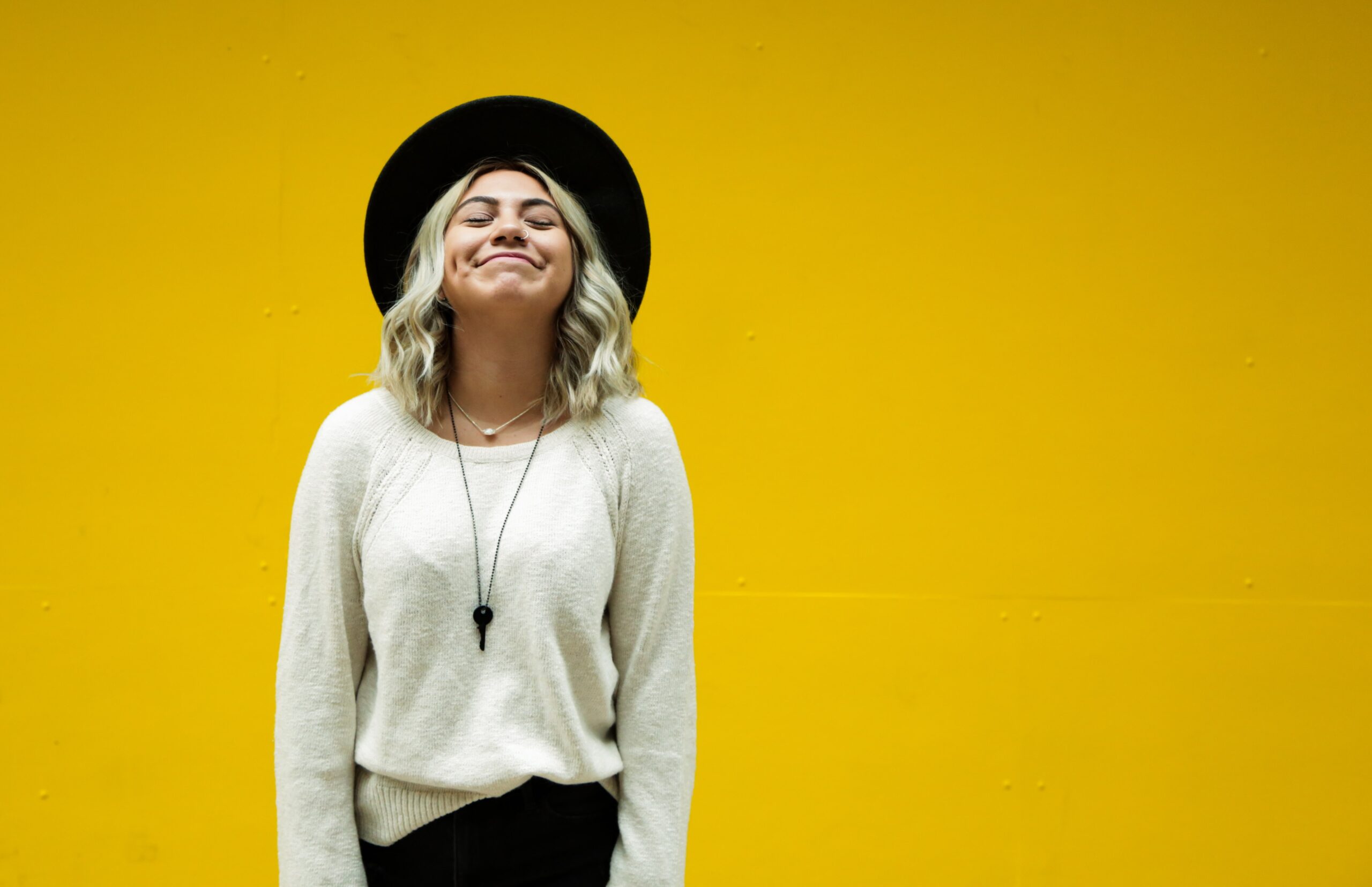 Children are commonly taught that certain clothes are ‘allowed’ only for certain genders such as dresses or ties perhaps, but with the sexual revolution, the abundant stereotyping of fashion norms can begin to be uprooted, opening up girls to wear blue and boys to wear pink. Society believes that a man who wears a skirt must be gay. A woman who wears flannels or has short hair must be a lesbian, or men wearing makeup is a sign of weakness. These mindsets risk the value and authenticity of fashion as cultural boundaries and stigmas begin to form. It is nonsense to relate someone’s sexual orientation to the way they dress. It’s actually expected nowadays that men that are able to pull off a pink vest or neon leggings are far more comfortable and secure in their own skin. Trendsetters particularly have made wondrous strides with inspiring the liberated fashion of tomorrow such as Jaden Smith, Prince, David Bowie, Billie Eilish, and Elvis Presley. These legends embraced their own style and made gender-bending bold choices that showed to the world that you shouldn’t care about your critics.

Designers more and more respond to younger generations and as Gen Z becomes a dominant consumer base in the internet of things the importance of their behaviour is even more profound. The age of younger people being seen and not heard has dissipated and in its wake a profound shift in attention; from suave, professional, & conformist; to creative, ethical, & sustainable. Unisex clothing now is more readily available and with the expansion of easy-to-make online stores & enough resources out there for anyone to start their own fashion line the importance of certain big brands are weakening due to the inability of them to compete with clothing lines that are more fine-tuned to certain demographics.

Clothing can subtly (or overtly) say a lot about our beliefs, culture, & experiences and can even push people to violence. Clothing is the way we are perceived by strangers and utilizing it to your advantage is empowering however there are still those out there who judge, dissuade, or disapprove of uncompromising clothing choices. Is it ever a good idea to limit your own creativity to conform with those oldies out there who still dress in WWII dresses? The answer is yes and no. On one hand it is never a good idea to suggest that what someone is wearing is indicative of the message they are trying to convey. The older someone is, the more likely they have struggled with clothing choices growing up in a traditional standardised household and so their ability to express themselves is somewhat limited and it is not your job to state problems with someone else’s choices. The problem comes with opportunities in life that are most likely curated by those individuals who have an incredibly traditional upbringing. That ear-piercing, flamboyant jumper or tattoo may limit someone’s ability to be offered opportunities than others. This is not right, but to change the opinions of the naysayers they need to be carefully weaned onto a diet of regular & pleasant interactions until they are comfortable enough for you to let out your real spark, and by then they’ll be so invested in you that they’ll champion it.

It’s hideous that we still live in a world in which we may not be as accepted as the next schmuck who chooses shoes over trainers or trousers over jeans, but we need to make it our prerogative to build relationships and convert the ones who doubt to fabulousness, for them and for the future opportunity seekers that want to express themselves easily.

The Future of Fashion Design